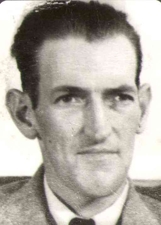 Kenneth E. Dyer, 41, was lost at sea April 7 in a storm which sank the dragger Four Sisters off Pollock Rip.

Mr. Dyer was born in Rockland, Maine, and had made his home in Fairhaven for the last 20 years. He was engineer and mate aboard the dragger, which was heading for port when last reported. The vessel is believed to have struck a shoal and foundered in the same storm in which the William Landry was lost. 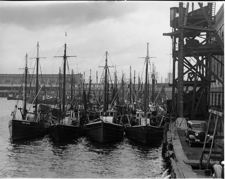